Check out our product 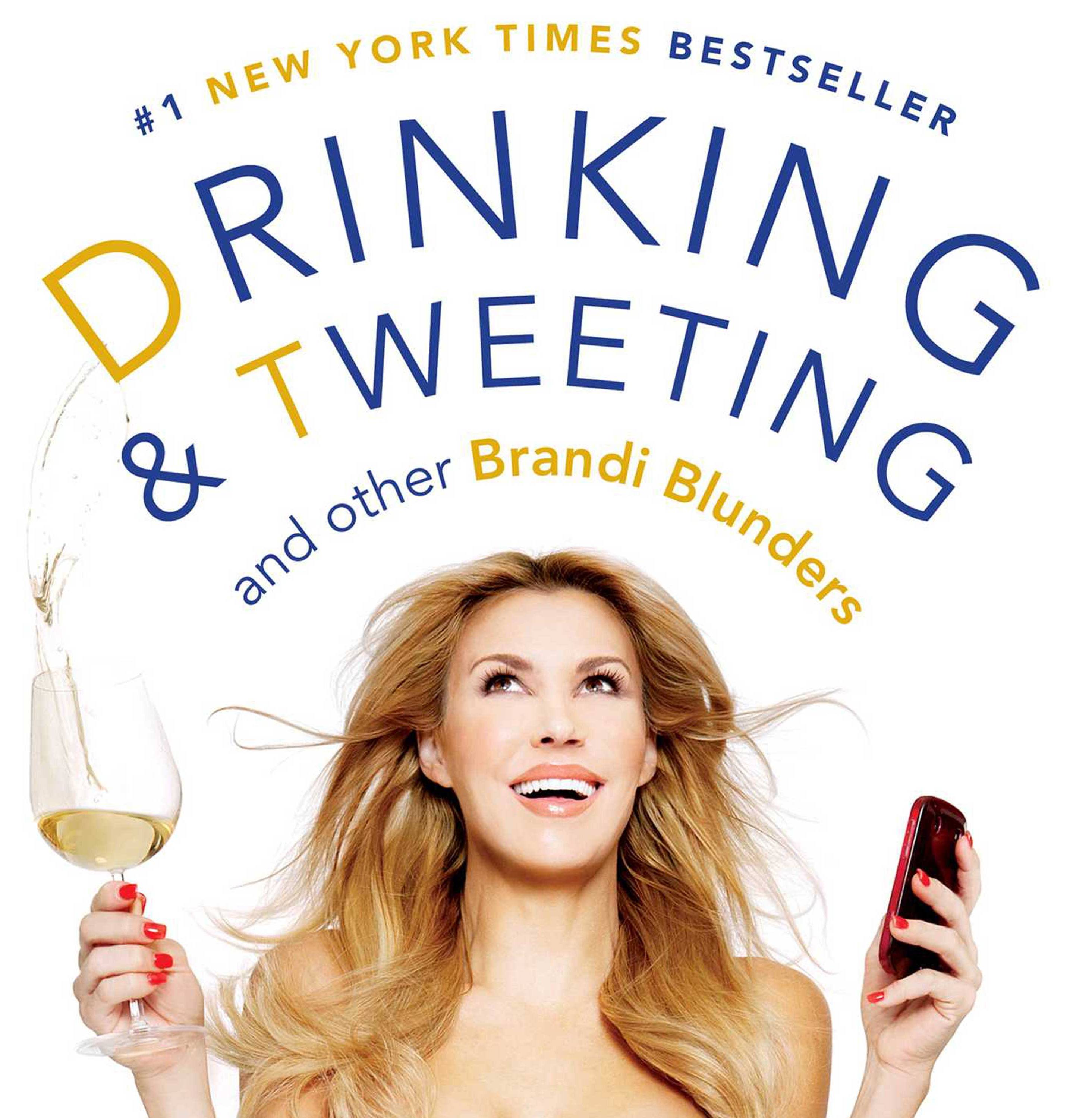 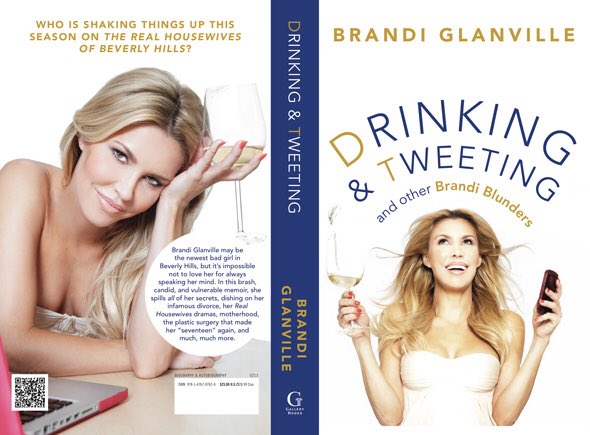 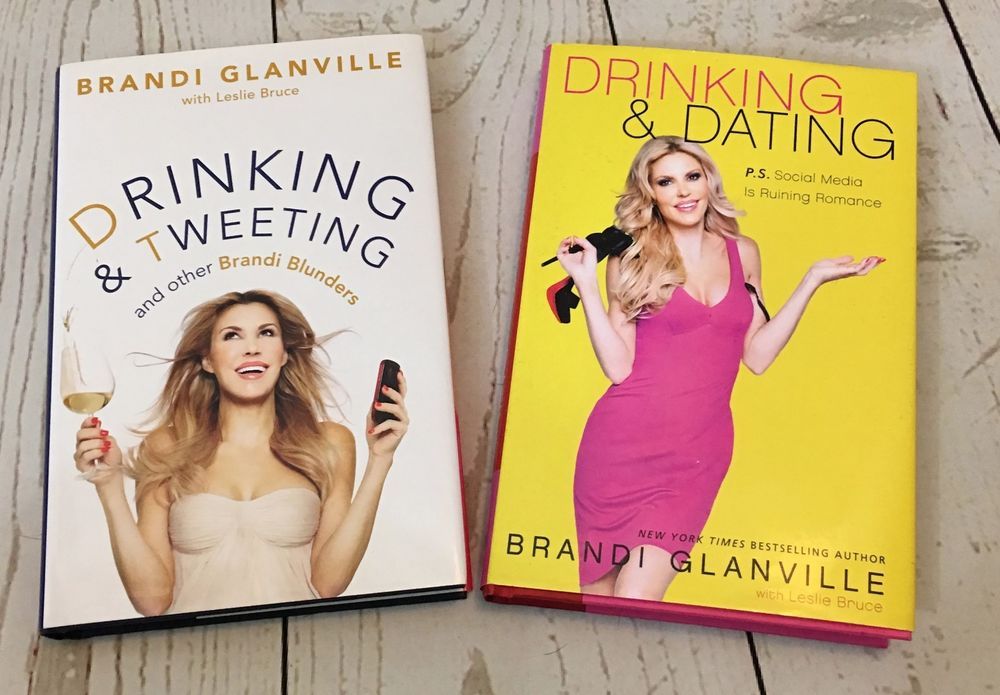 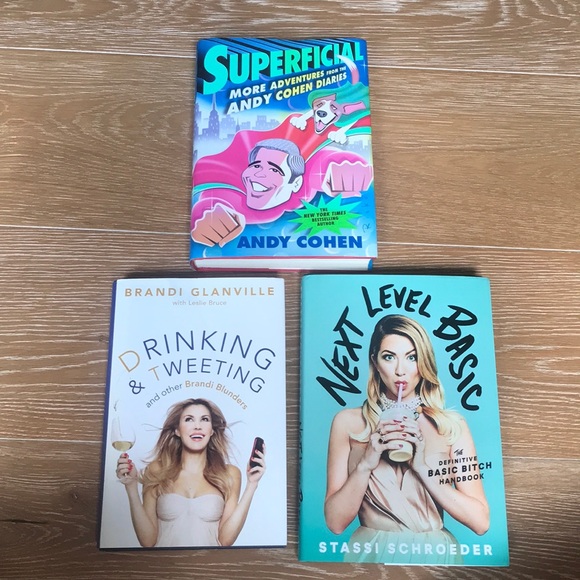 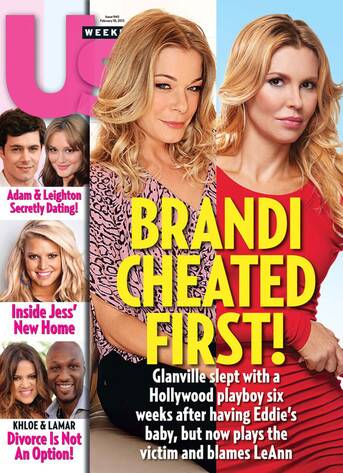 In Stock
$14.95
She's the brutally honest breath of fresh air on The Real Housewives of Beverly Hills, known for her dramatic divorce, her barely-there clothing, and her inability to keep her mouth shut. So why should she change now? Brandi Glanville tells all in this hilarious, no-holds-barred memoir.

Fans have been waiting for Brandi's scoop on one of the biggest divorces of the decade, since her husband of eight years abandoned her and their two sons to marry country singer LeAnn Rimes. Not only does Brandi spill the beans about her side of the split, the lovable housewife shares the incredible wild ride that took her from a life in the ghetto to Hollywood's most elite circles. For the first time, Brandi talks about how she escaped a rough neighborhood on the outskirts of Sacramento and stumbled into a successful modeling career that swept her into a world of Paris Fashion Weeks, private jets, and uncircumcised penises. Before she knew it, Brandi was the perfect Hollywood trophy wife—at least until her marriage exploded. Drinking and Tweeting perfectly captures Brandi's open-book attitude, as she dishes about everything from her DUI, her cheating ex, her one-night stands, and the secret plastic surgery that made her "seventeen" again. You're sure to enjoy every page of this funny, upbeat, honest tale. Clear your schedule for an afternoon and grab your favorite cocktail, a comfy seat . . . and maybe a Xanax. But that's for later. Now the audiobook has everything the book has PLUS new insights on events, all read and reported by the one and only Brandi Glanville.